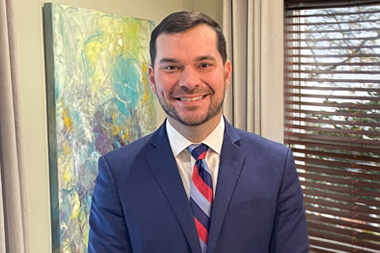 Attorney David Beale developed a passion for making people’s lives better from an early age when, in second grade, David’s teacher sent home a report card that read, “David is a natural born peacemaker.”  As a lawyer, David brings that same mindset to pursuing the compensation and peace of mind that people suffering from serious injuries desperately need.

After completing his undergraduate degree, David joined the United States Peace Corps where he lived and worked in Romania for two years.  Those two years remain two of the most meaningful of his life.  Upon his return to the states, he worked for the Boys and Girls Club for a year before attending law school.

David was an Assistant District Attorney in Georgia where he fought for victims of crimes and served as the lead attorney in Rockdale County’s DUI and Drug Treatment Courts.  In 2017 David decided it was time to come back home to South Carolina and after gaining experience at a South Carolina insurance defense firm David knew it was time to use that experience to serve injured people.  The Samuels Reynolds Law Firm allows him to use all of his experiences to do just that.

Born and raised in Columbia, South Carolina, David received his Bachelor’s Degree at the University of South Carolina and received his law degree from Mercer Law School.  He has volunteered for numerous charity organizations throughout the state.  The oldest sibling of five, he maintains very close relationships with his family and friends.  When he’s not working you can find David cheering on the Gamecocks, enjoying the S.C. Coast, swinging a golf club, or playing live music somewhere for crowds. One of best lawyers I’ve ever seen. He really cares about his clients’ well-being. He works very hard for the client to ensure that their needs are taken care of. If ever needed again I will not hesitate to call him. Will refer him to anyone I hear needing a workers comp.

- BRENDA CULICK
CONTACT US TO DISCUSS YOUR CASE FOR FREE